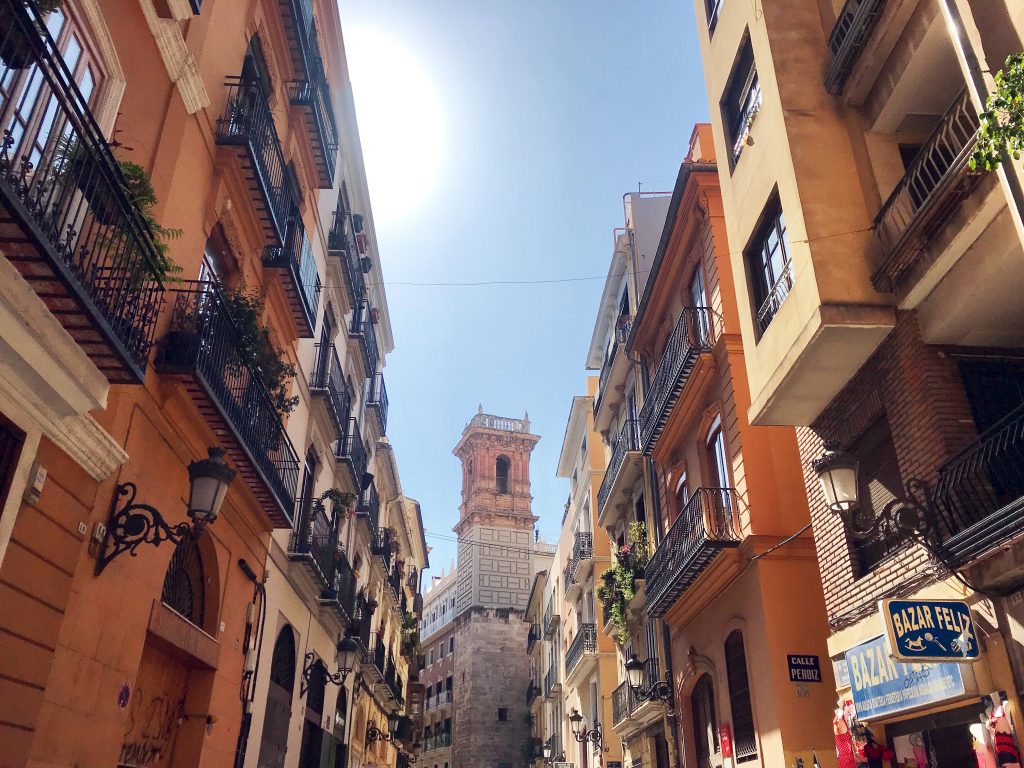 Hello to everyone checking out the Honors blog! My name is Emily Rainey; I’m a senior biology major at Alderson Broaddus, as well as a member of the Honors Program. I’m writing to you all here today to share a little bit about my recent study abroad experience, something that was incredibly meaningful to me that I’m so happy to have the chance to share.

Through ABU’s Semester in Europe (SIE) program, I was able to study abroad and travel across Europe for three months of the Fall 2019 semester. Through all of September, October, and November, I had the chance to travel on the weekends, as well as enjoy a 10-day midterm break from classes in which we could also travel. During the midterm break, I was able to travel throughout Portugal and Spain with my girlfriend. Of all the places I was able to travel throughout those three months and of all the places my girlfriend and I were able to travel in those ten days, Valencia, Spain was one of the most special, unique, and incredible places either of us had ever visited or experienced.

Once we arrived in Valencia, we met our Airbnb host at the airport. She had insisted on picking us up so that we wouldn’t have to spend extra money on a taxi, which was so kind. As she drove us to the apartment, she then told us all about her beautiful home city of Valencia. She told us of all her favorite things to do, the best places to eat, the best places to get paella by the ocean, where the most beautiful parts of the city could be found, how to get to the historical sites, and so much more. We were overwhelmed by her kindness and her love for her home. 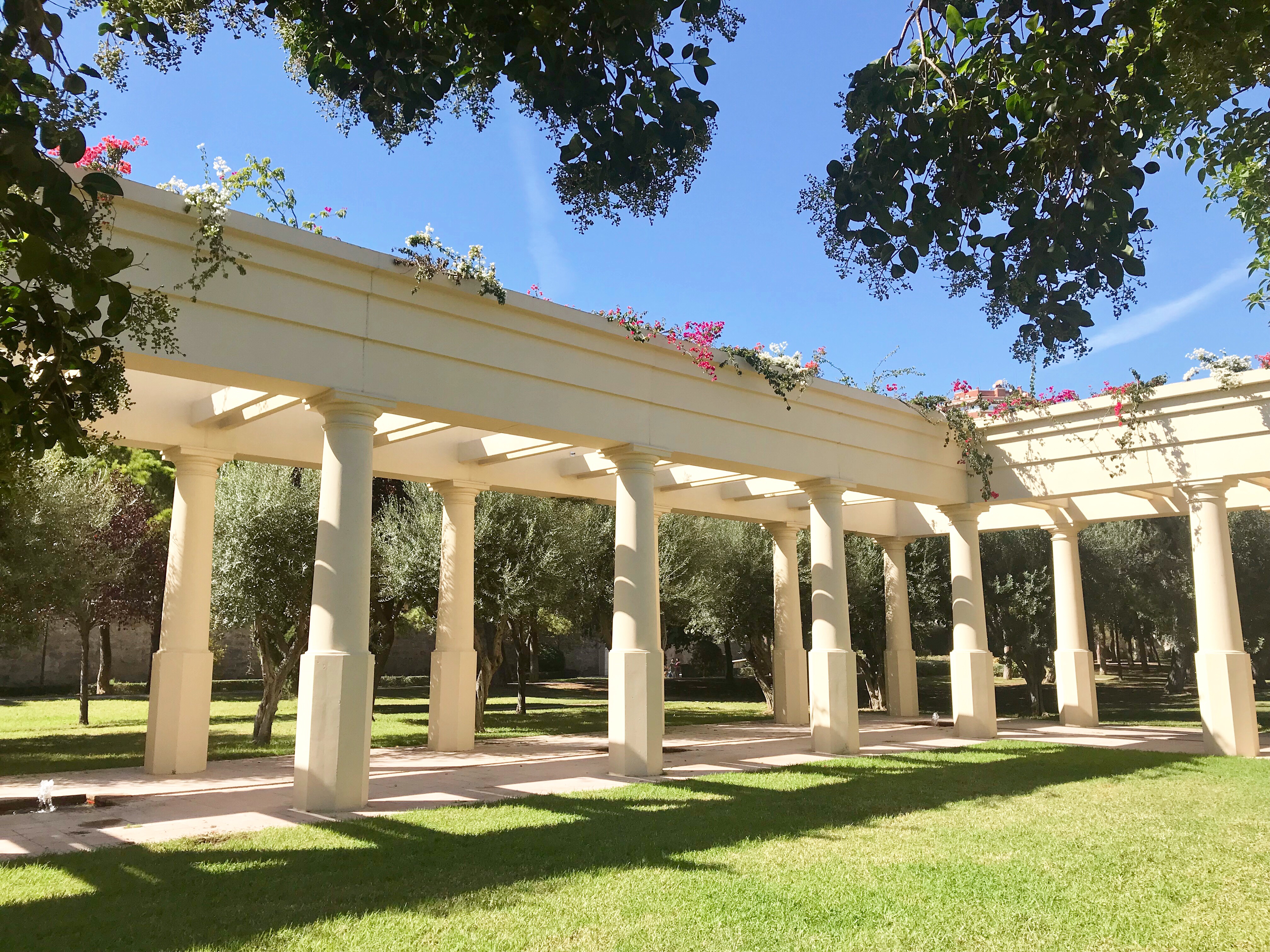 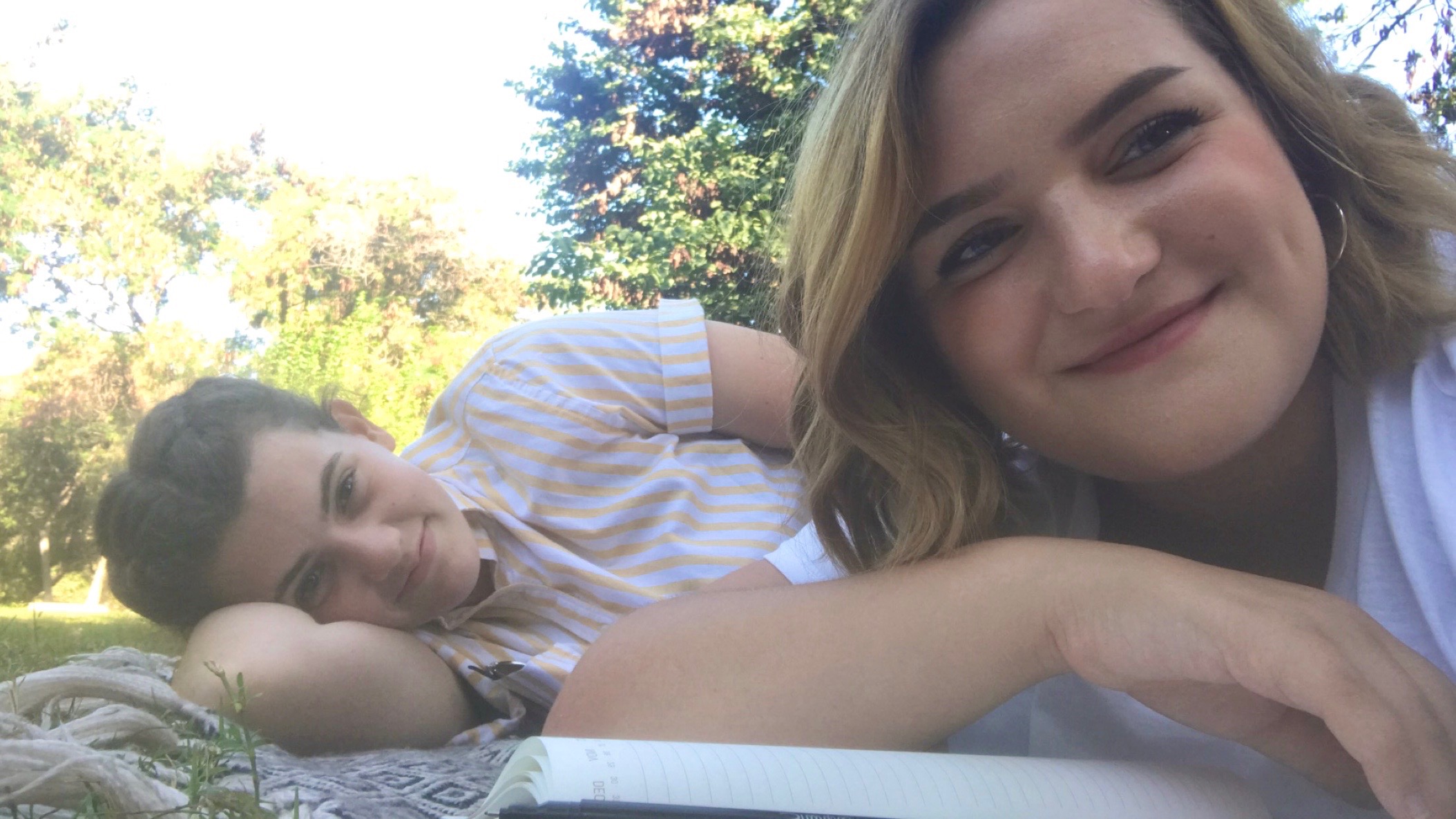 For our first few days there, we visited some of the historic sites, rode bikes through the parks and to the beach, enjoyed paella by the Mediterranean, and had late dinners and drinks at some of the places recommended by our host. We spent most of our time, however, enjoying the parks. Valencia used to have a river that ran around the city. It would often flood the city. So, they decided to divert the river and turn the below-ground river bed into a huge park running all the way around the city. This park was a place for families and friends to gather; for locals to run, walk, ride bikes, or do yoga; for kids to play; for sports teams to practice; and so much more. There were fountains and vine-covered pergolas throughout the park. It was such a vibrant and lively yet incredibly calm place.

After a few days, celebrations in the city began. Entirely by accident, we had planned our trip to Valencia during their Day of Valencian Community celebrations. It was like their Independence Day; schools and businesses were closed, and the streets filled with locals celebrating their city’s history. For days and late into the night, celebrations continued. It was such an honor to witness. The people of Valencia overwhelmed us with their kindness, vibrance, and love for their home. It was just such an incredible experience, as well as such a beautiful and breathtaking city. I’m so thankful to have been able to travel so extensively this past semester, and I’m so thankful I had the chance to witness such beautiful people and city as Valencia.